About the Guild of St George

The Guild of St George is a charitable Education Trust (registered charity No. 231758) based in England but with a worldwide membership of Companions, which seeks to uphold the values and put into practice the ideas of its founder, John Ruskin (1819–1900).

What is the Guild of St. George? from Taskscape Media on Vimeo.

The Guild of St George is the charity for arts, crafts and the rural economy founded in 1871 by the Victorian art and social critic, John Ruskin (1819-1900). Directed by a Master and a dozen Directors, all of whom are voluntary, it employs an Administrator and one or two other officers to run its daily affairs. There are now more than 300 members, who are known as Companions. Almost a fifth of these Companions live overseas, so the Guild is now becoming international.

Ruskin’s aims and aspirations for the Guild are contained in the ninety-six letters he published ‘to the workmen and labourers of Great Britain’ under the title, Fors Clavigera (1871-84) His principal purpose in founding the Guild was to make Britain a happier place to live in.

Now a charitable Education Trust, the Guild tries to put Ruskin’s ideas into practice in the modern world. It owns and supports the Ruskin Collection, a collection of works of art and other precious objects given by Ruskin in 1875 to the City of Sheffield so that working people could see and handle beautiful objects and now in Sheffield’s Millennium Gallery. The Collection has been the basis for three major Triennial Exhibitions at the Gallery, all funded by the Guild. A fourth exhibition, The Power of Seeing, was shown in both London and Sheffield in 2019,  to celebrate Ruskin’s bicentenary.

Between 2014 and 2019, the Guild ran a series of activities and events under the title Ruskin in Sheffield, which built on the links between the Ruskin Collection, the Guild and Sheffield’s communities. This began with the financial support of the Heritage Lottery Fund (HLF).

The Guild supports work on the sustainable development of the Wyre Forest, where it owns farmland, orchards and 100 acres of woodland. A new project, Ruskin in the Wyre, between 2017-19 and funded by the HLF, drew attention to the role of the Guild in the history of the forest, while also celebrating craftsmanship.

The Guild owns and lets some properties built in the Arts and Crafts style in the Hertfordshire village of Westmill. It also care for a wildflower meadow, St George’s Field, in Sheepscombe, Gloucestershire, maintained on the Guild’s behalf by Natural England.

The Guild sometimes collaborates with partners – for example, The Big Draw (which it founded in 2000 as The Campaign for Drawing), a charitable project which encourages drawing for everyone, and 42nd Street, a mental health charity for young people in Manchester. In recent years it has also created forums for the discussion of Ruskinian ideas and practices in modern contexts. Symposia on craftsmanship, the environment, education and economics have attracted engaged audiences. Similar events have also taken place under the Guild’s auspices in the United States, Canada and Italy.

The Guild of St George is a registered charity, an Education Trust which exists to put Ruskin's ideas into practice.

Ruskin announced the formation of St George's Company, as it was first called, in 1871, but it was not until 1878 that it was properly constituted and given its present name.

The Guild and the climate emergency 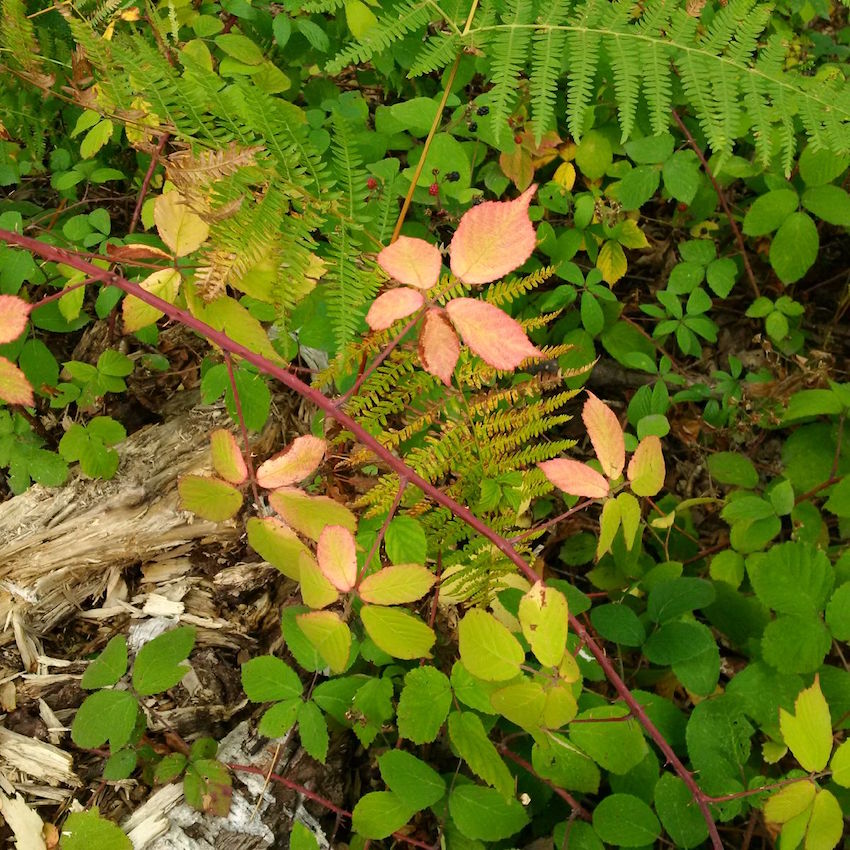 On Earth Day 2020, the Guild joined hundreds of other organisations in declaring a Climate Emergency.

John Ruskin (8 February 1819 – 20 January 1900) was a polymath. As a writer, he commanded international respect. He was an art critic and an art patron, a skilled draughtsman and talented watercolourist, and a fierce critic of prevailing social and political norms.

Master, directors & staff of The Guild

Find out about the Companions who make up the current Board and the Guild's staff members.

2019 was the 200th anniversary of Ruskin’s birth. To mark this landmark year, numerous organisations, including the Guild, presented Ruskin exhibitions, displays, conferences and activities.

Get in touch with The Guild of St George. You'll find all of our relevant contact details in this section.

Former Masters of The Guild

Find out about past Masters of The Guild 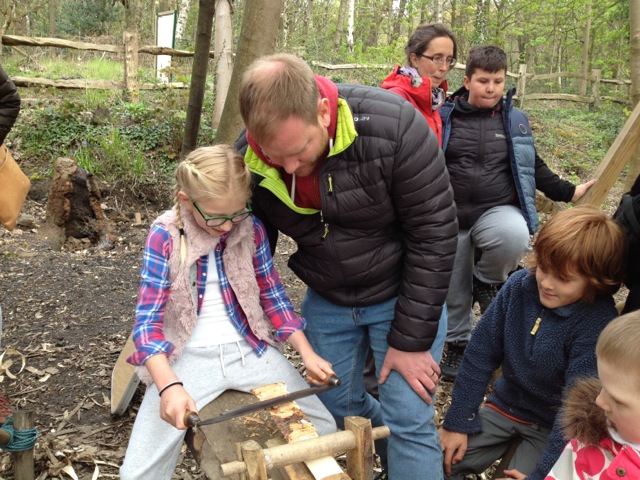 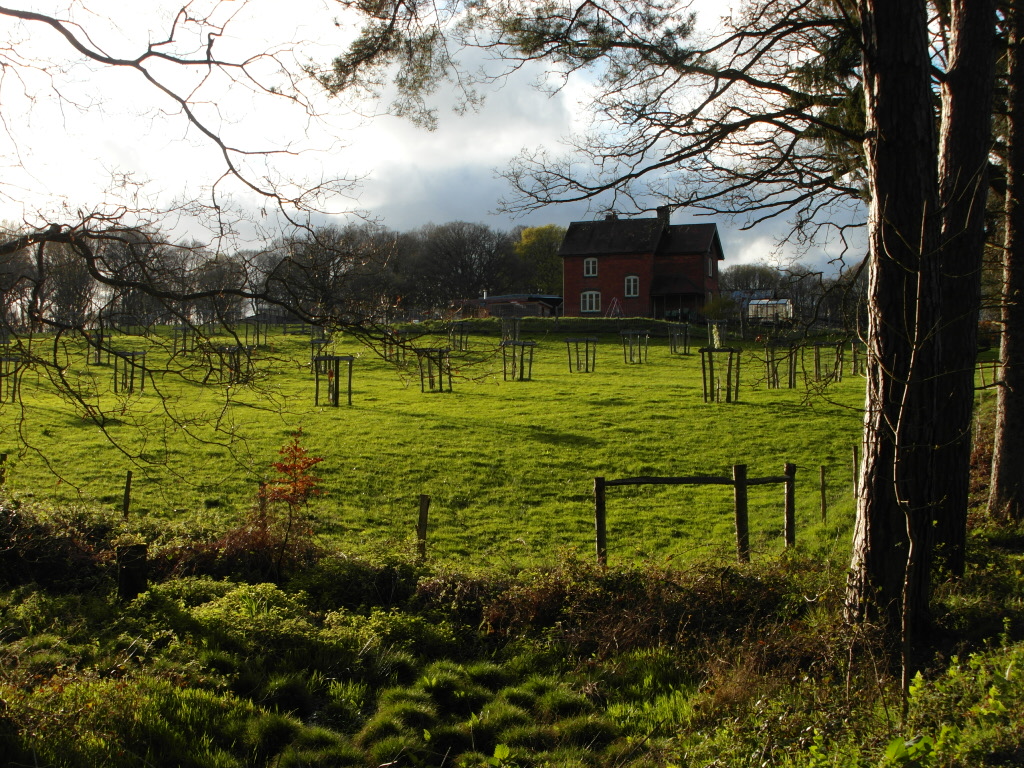 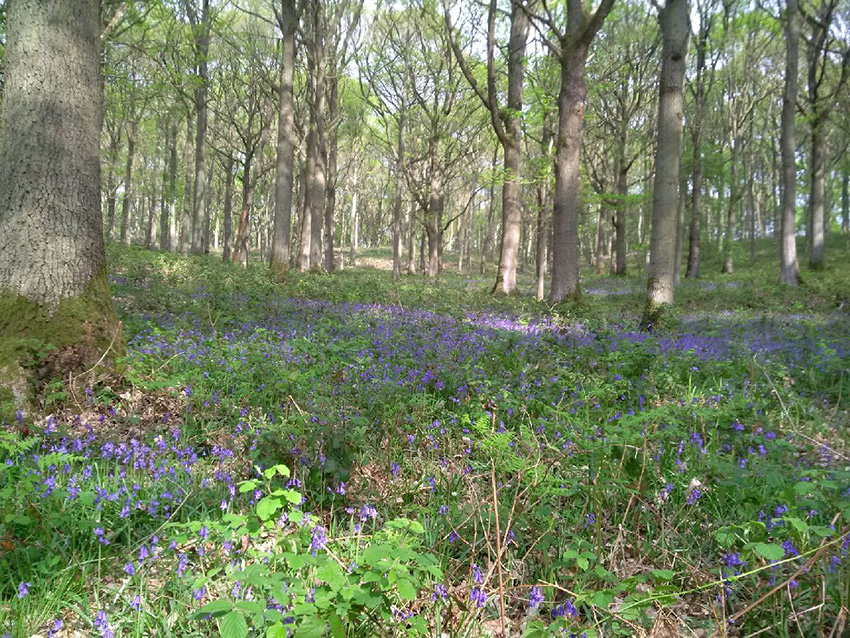 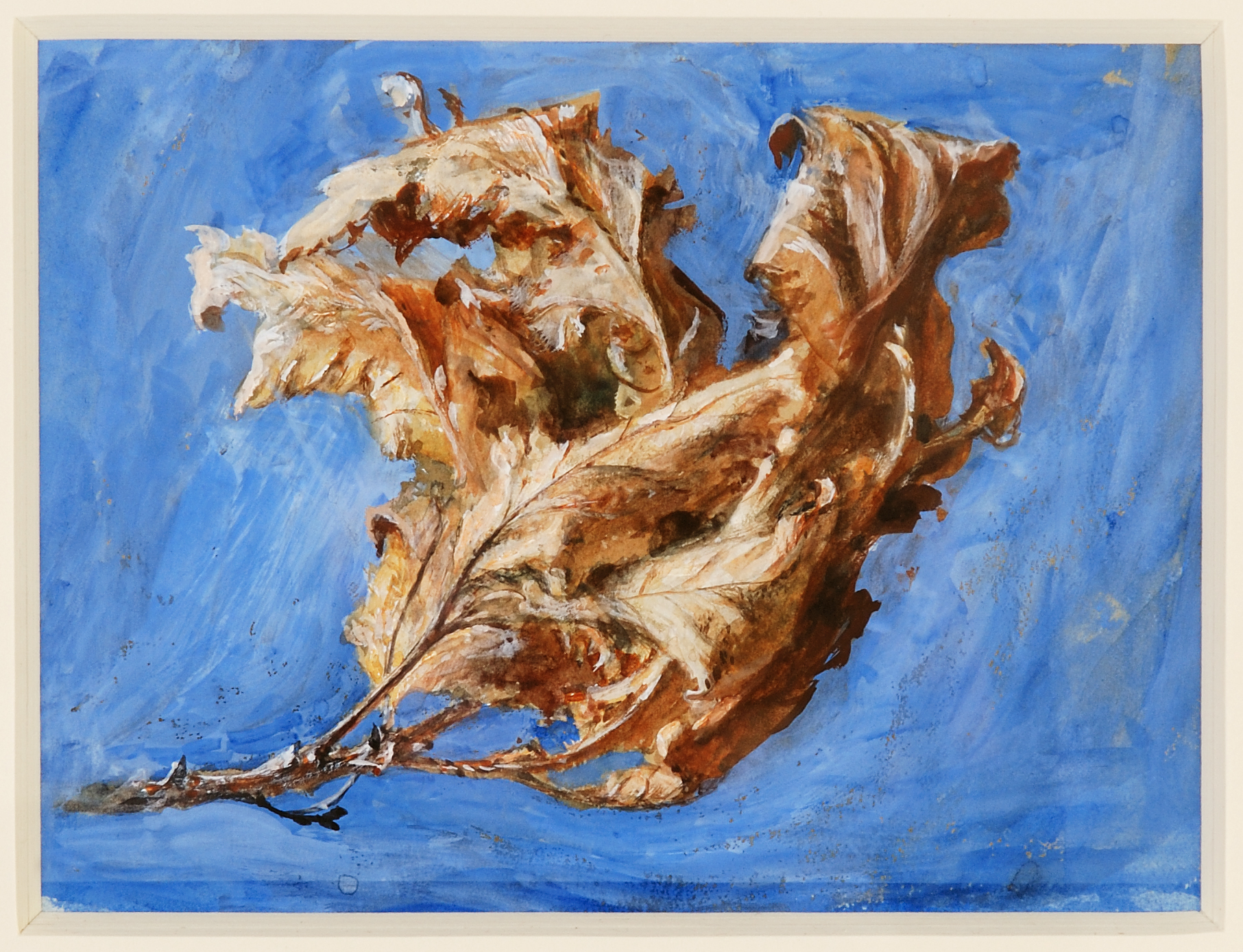 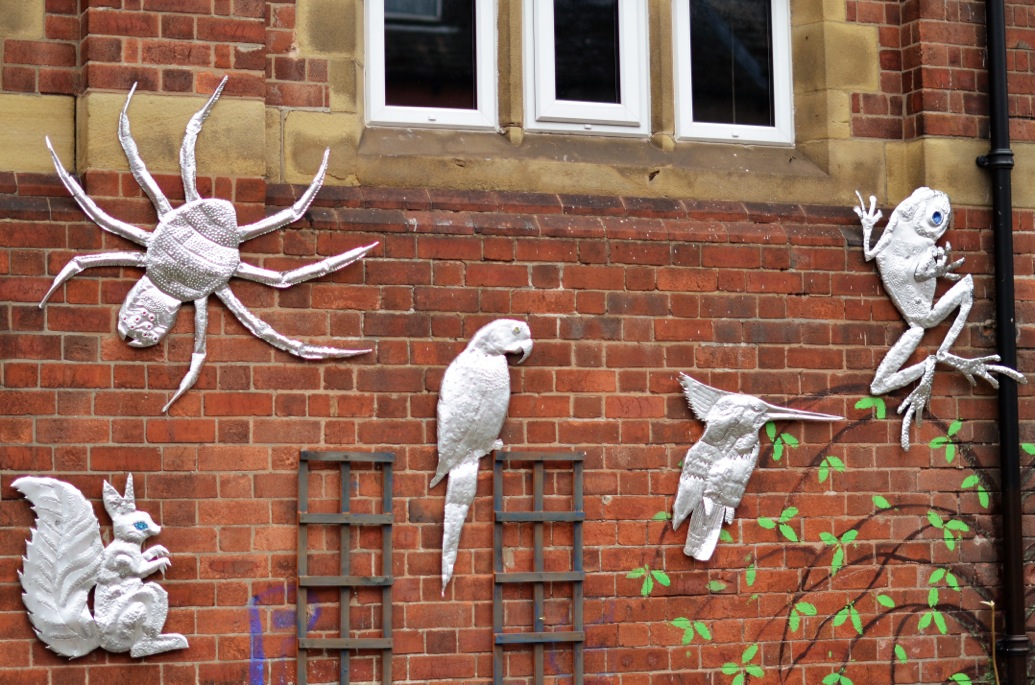 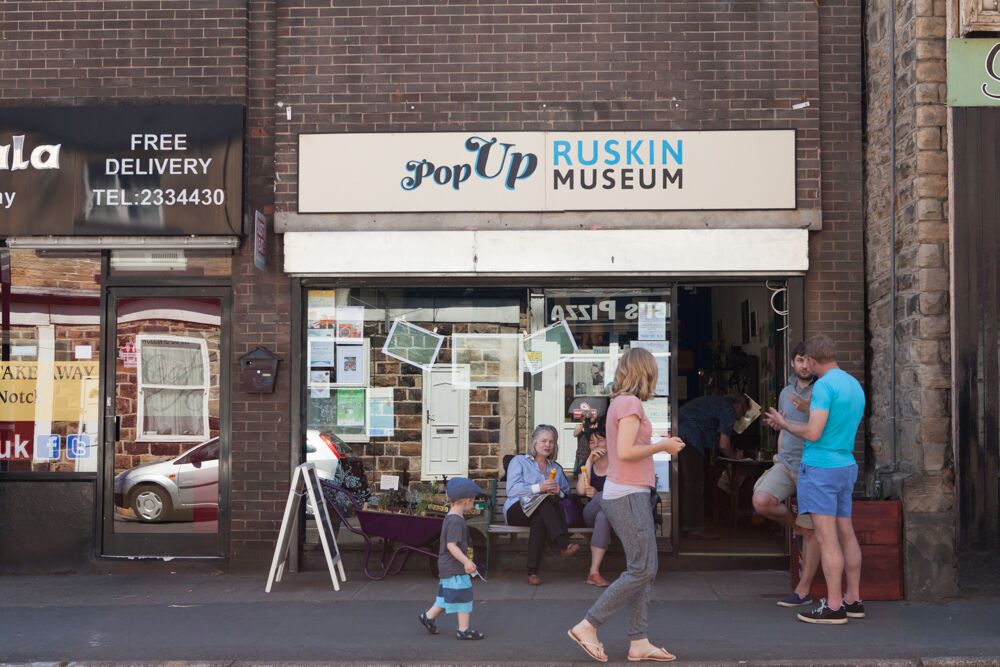 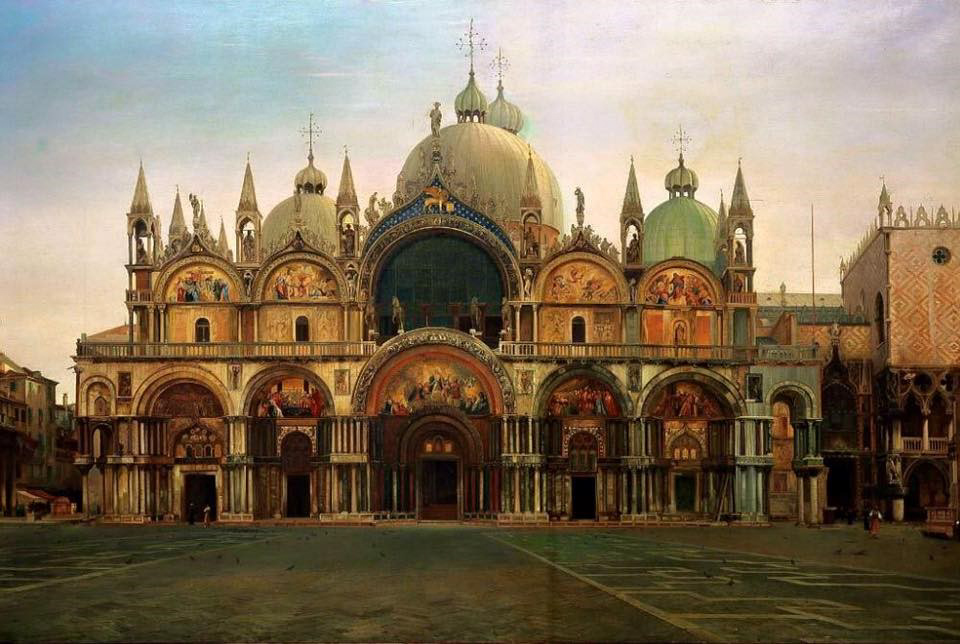 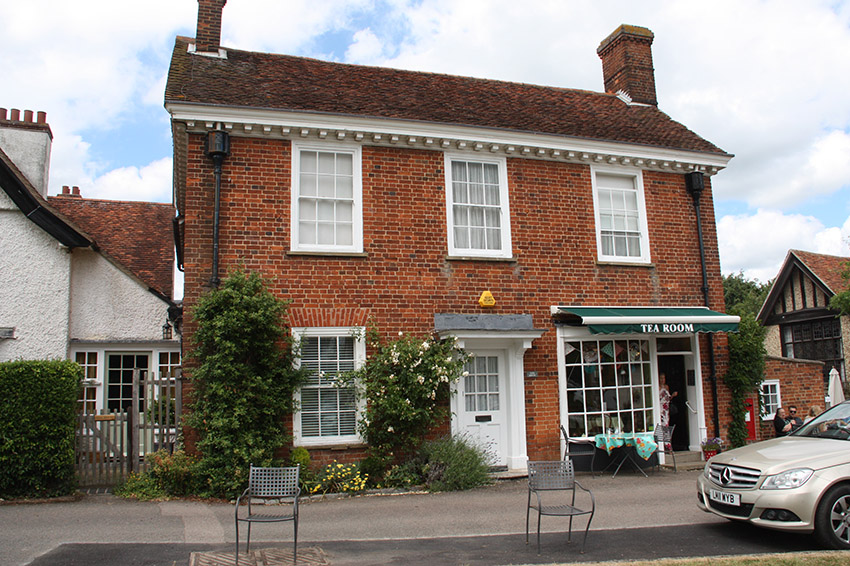