As an education charity, the Guild seeks to share knowledge and ideas as freely as possible. As well as our bookshop, where you can buy a wide range of our booklets online, we are also able to make certain publications available for free, to download and read at your leisure. 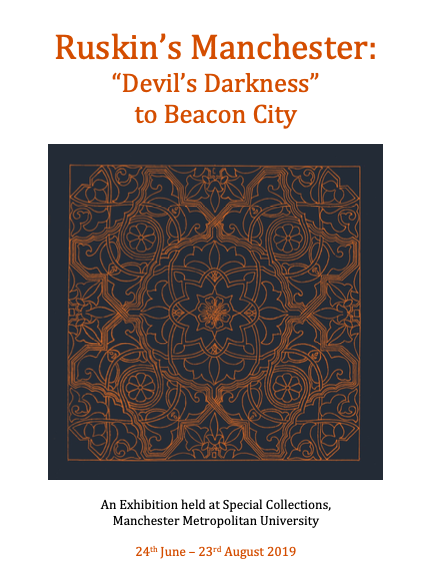 CATALOGUE OF THE 2019 RUSKIN'S MANCHESTER EXHIBITION

This catalogue was produced as a commemorative piece after the exhibition 'Ruskin's Manchester: "Devil's Darkness" to Beacon City' closed. It reproduces information from the exhibition labels, and concludes with an overview of the festival of Ruskin in Manchester, in which this exhibition played a central part. 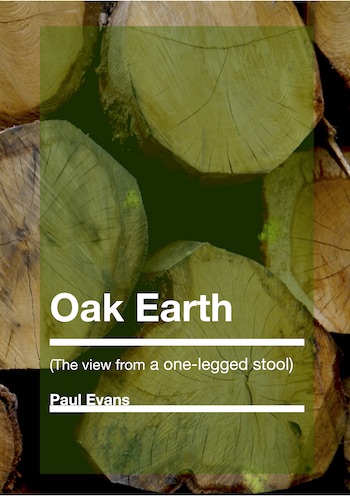 A chapbook written by The Guardian Country Diarist and Manchester Metropolitan University lecturer Dr Paul Evans, with images by Maria Nunzia. The chapbook was commissioned as part of an HLF and Guild of St George-funded project ‘Ruskin in Wyre’ and written in response to Ruskin Land, the Guild's land holding in the Wyre Forest in Worcestershire. All rights reserved. The rights of Paul Evans and Maria Nunzia @ Varvera has been asserted by them as co-authors of this work ​under the Copyright, Design and Patents Act 1988 and any form of re-use, modification, circulation or reproduction requires their prior consent. 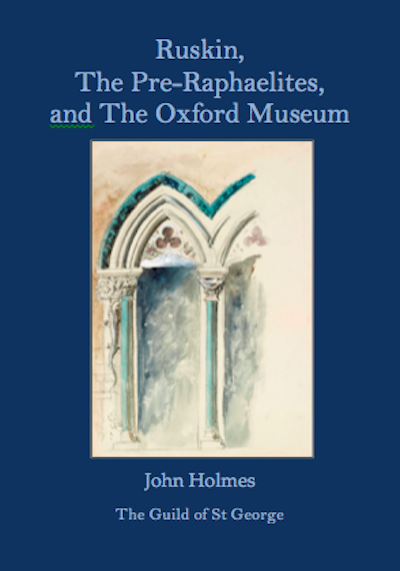 RUSKIN, THE PRE-RAPHAELITES AND THE OXFORD MUSEUM

In 1855, Oxford University set about building its first science faculty. The Oxford Museum was to be an experiment in architecture, combining the beauty of medieval Gothic with modern industrial materials,and setting in stone a vision of the natural world revealed by science.

To design the museum, the Oxford scientists called on the advice of the leading Victorian art theorist John Ruskin, who brought in the Pre-Raphaelites, the most radical avant-garde artists of the day. This lecture tells the story of this unique collaboration between science and art, showing how Ruskin and the Pre-Raphaelites helped to create one of the most remarkable buildings of the nineteenth century, illustrated by the full portfolio of Ruskin’s designs for the museum. 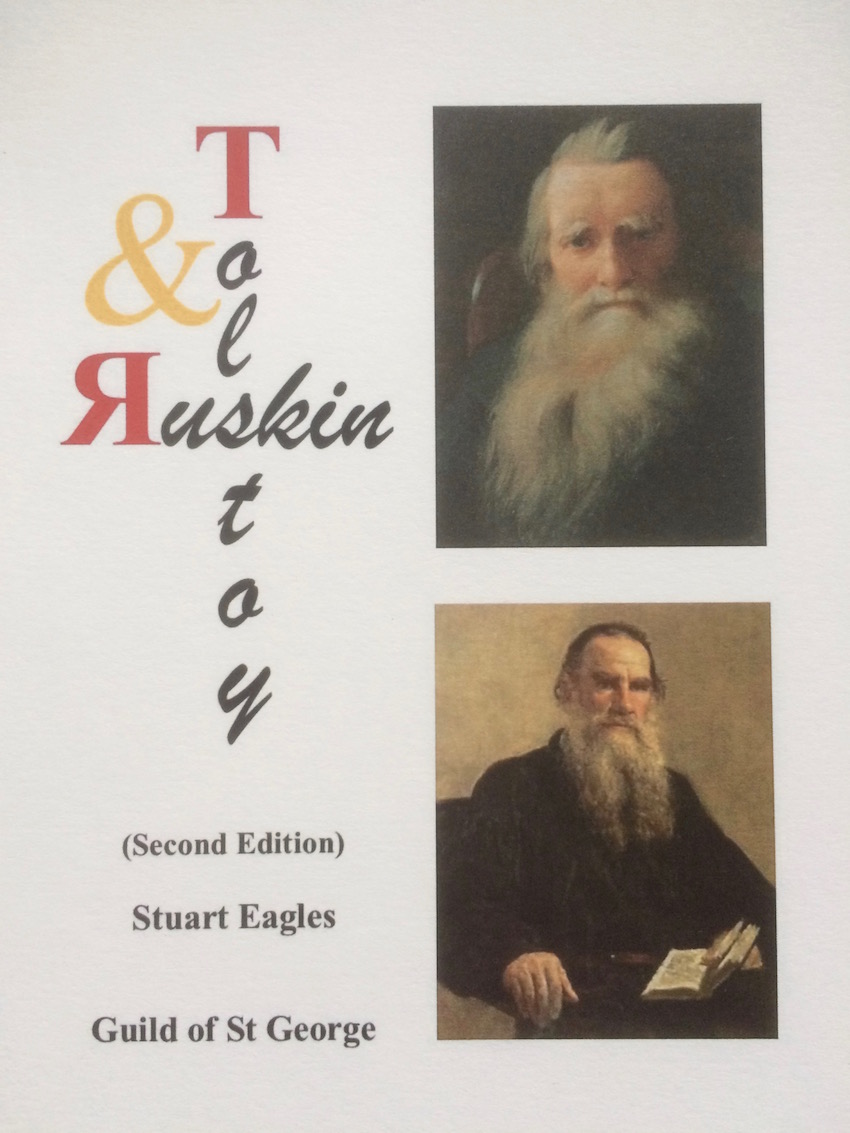 2nd edition (revised) of the 2010 Ruskin Lecture by Stuart Eagles. Presented to coincide with the Centenary of Tolstoy's death. 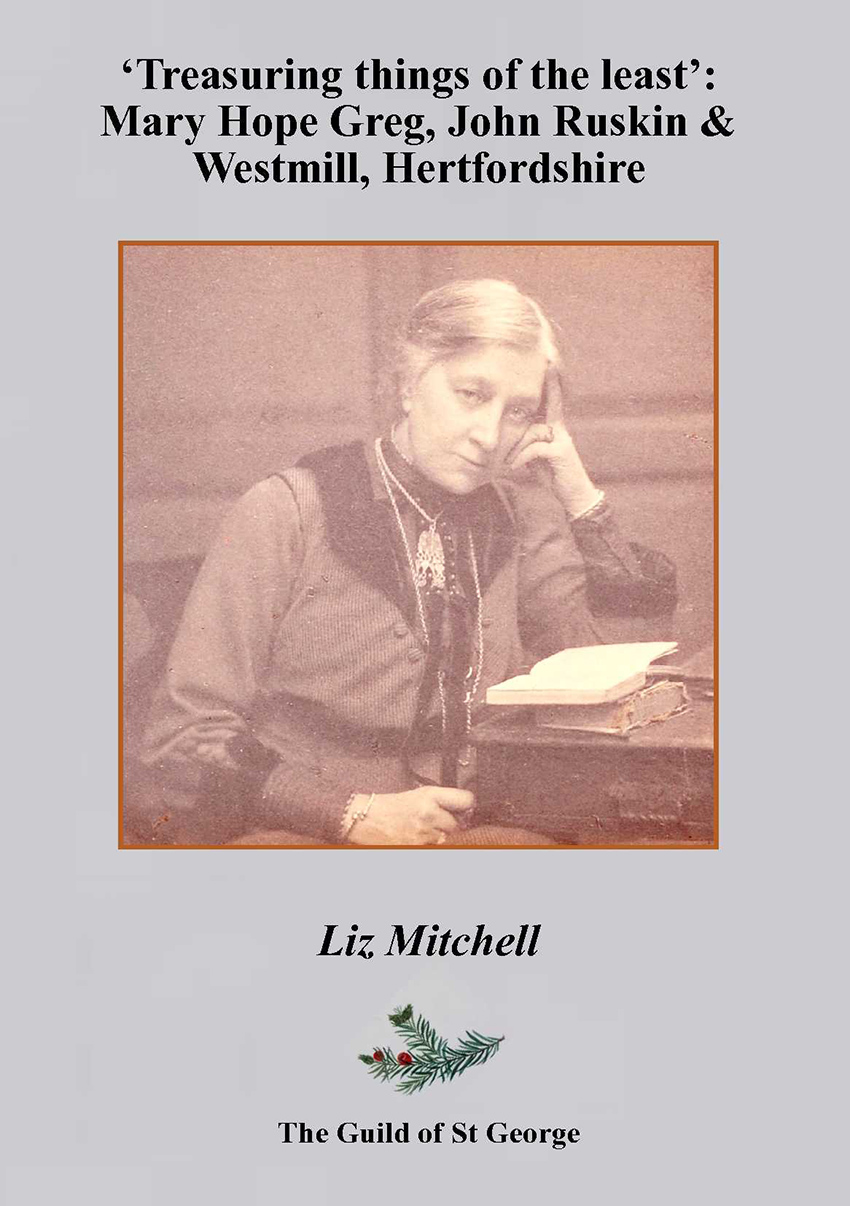 'TREASURING THINGS OF THE LEAST' 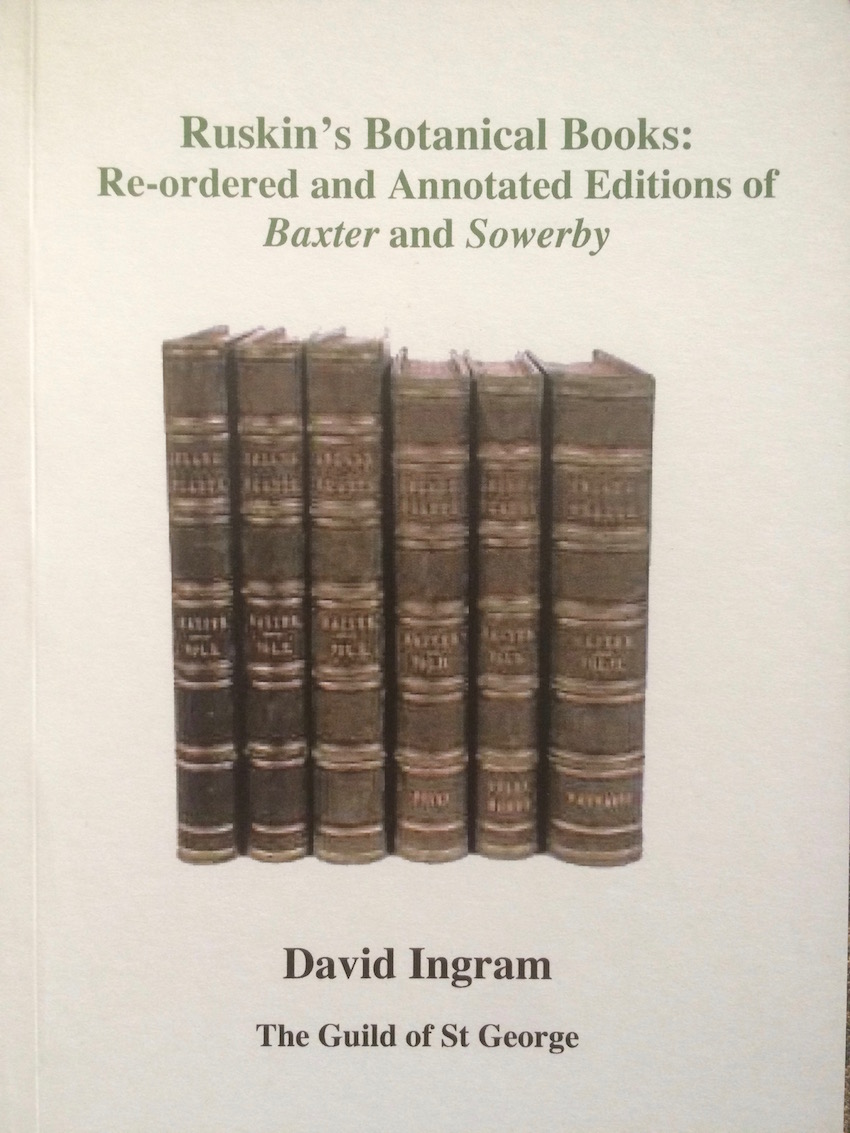 An account and analysis by Prof David Ingram of botanical books formerly owned by John Ruskin and purchased by the Guild in 2015. 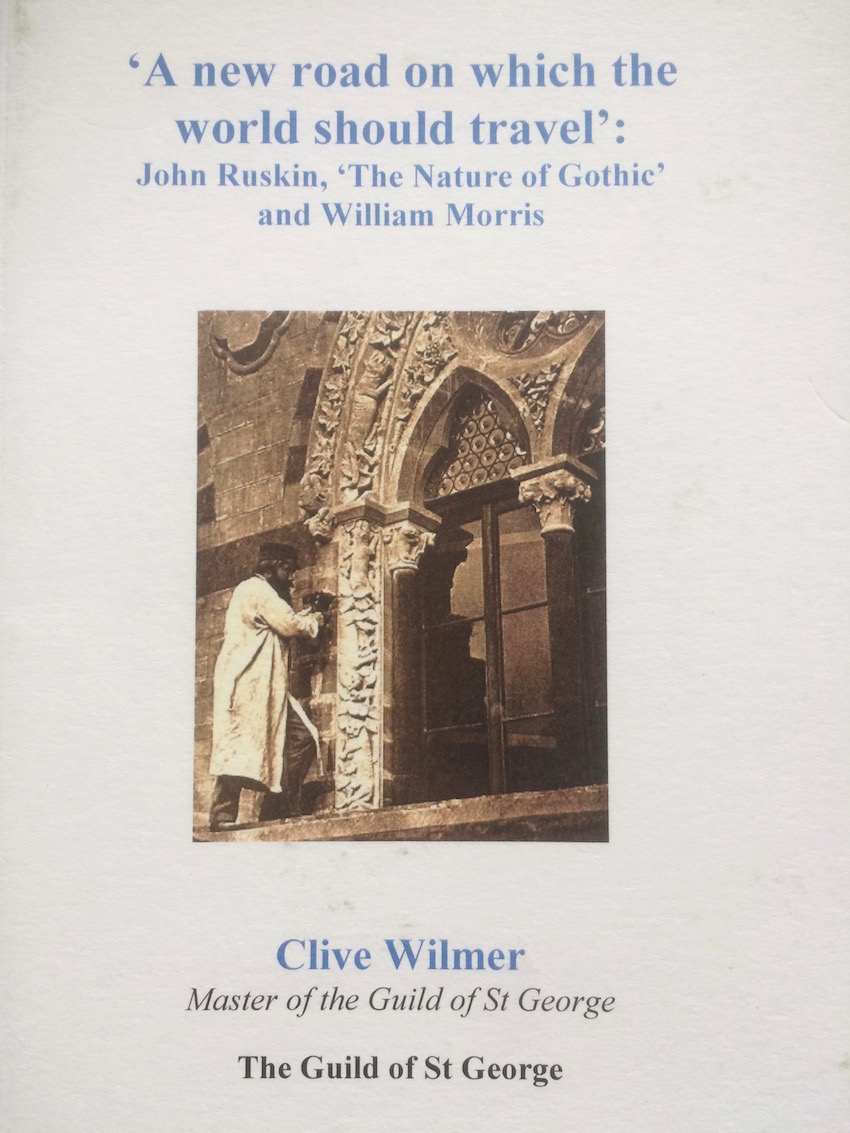 'A NEW WORLD ON WHICH THE WORLD SHOULD TRAVEL': JOHN RUSKIN, 'THE NATURE OF GOTHIC' AND WILLIAM MORRIS