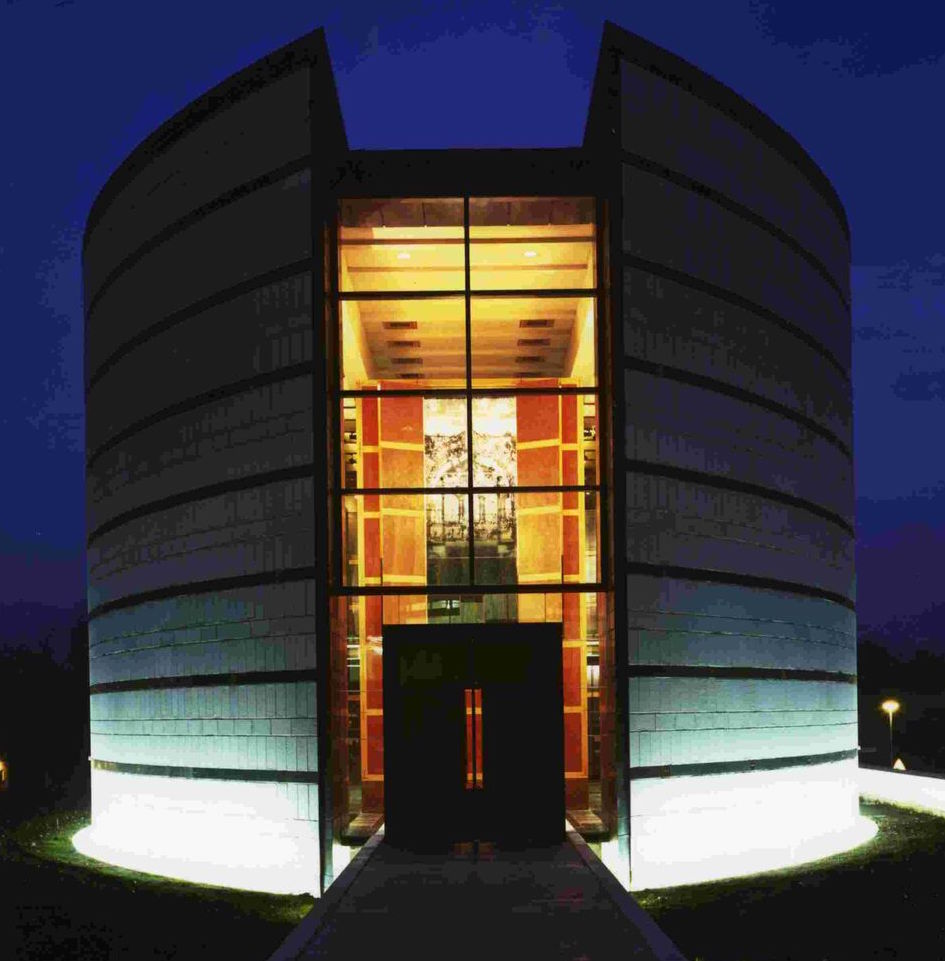 Many people will have seen the recent announcement that Lancaster University has been successful in raising funds and support to acquire the Whitehouse Ruskin Collection, thus ensuring it remains intact forever, for the public benefit. You can read what they have to say here.

I would like to add that this is the most wonderful news, not just for admirers and students of Ruskin, but for everyone who cares about the cultural history of this country. Few would contest the view that John Ruskin was one of the most influential and far-sighted European cultural figures of the 19th century, someone whose interests, writings, art and thought ranged widely across a dazzling variety of disciplines. Some of them also argue that his work speaks prophetically to the state of the world today. To know that his vast archive is now safe in perpetuity, for scholarly study but also for much wider dissemination in its paper and digital forms, and as the basis for debates about the pressing issues of our own time, is something rightly to be celebrated in Ruskin’s bicentenary year.

There are many wonderful individuals and organisations whose generosity and hard work have made this possible. Looking back on the history of the Collection, one would especially want to remember its founder, John Howard Whitehouse, who saved so much of Ruskin’s work and property in the early twentieth century. We should also acknowledge the endeavours of Lord Lloyd of Kilgerran, his daughters and grandchildren, who inherited Whitehouse’s Trust, as also the Ruskin Foundation which has administered it since its move from the Isle of Wight to Lancaster University. Profound thanks are due to James Dearden, for some forty years the meticulous and erudite Curator of the Whitehouse Collection during its Bembridge years, as also to the three Professors who have had charge of the Ruskin project at Lancaster, bringing the Ruskin Library and its associated academic programmes into being: Michael Wheeler (without whom the Library would never have been built), Keith Hanley and Stephen Wildman. The names of those three scholars also bring to mind the wonderful Ruskin seminar, which has been studying the Library’s contents and communicating them to the world for two and a half decades now.

On this occasion, however, the special tribute I would like to pay on behalf of the Guild must be to The Ruskin’s Director, Sandra Kemp, who has worked tirelessly and with utter dedication to ensure that the Whitehouse collection remains intact and accessible at Lancaster. We at the Guild are proud to have supported this endeavour and we look forward to many decades of collaboration between ourselves, our friends and partners at Museums Sheffield who care for our own Ruskin Collection, and The Ruskin at Lancaster.