Ruskin, the Pre-Raphaelites and the Oxford Museum 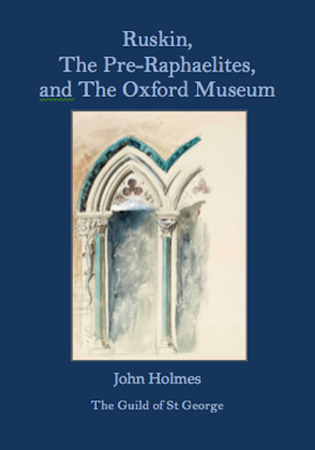 In 1855, Oxford University set about building its first science faculty. The Oxford Museum was to be an experiment in architecture, combining the beauty of medieval Gothic with modern industrial materials,and setting in stone a vision of the natural world revealed by science.

To design the museum, the Oxford scientists called on the advice of the leading Victorian art theorist John Ruskin, who brought in the Pre-Raphaelites, the most radical avant-garde artists of the day. This lecture tells the story of this unique collaboration between science and art, showing how Ruskin and the Pre-Raphaelites helped to create one of the most remarkable buildings of the nineteenth century, illustrated by the full portfolio of Ruskin’s designs for the museum.